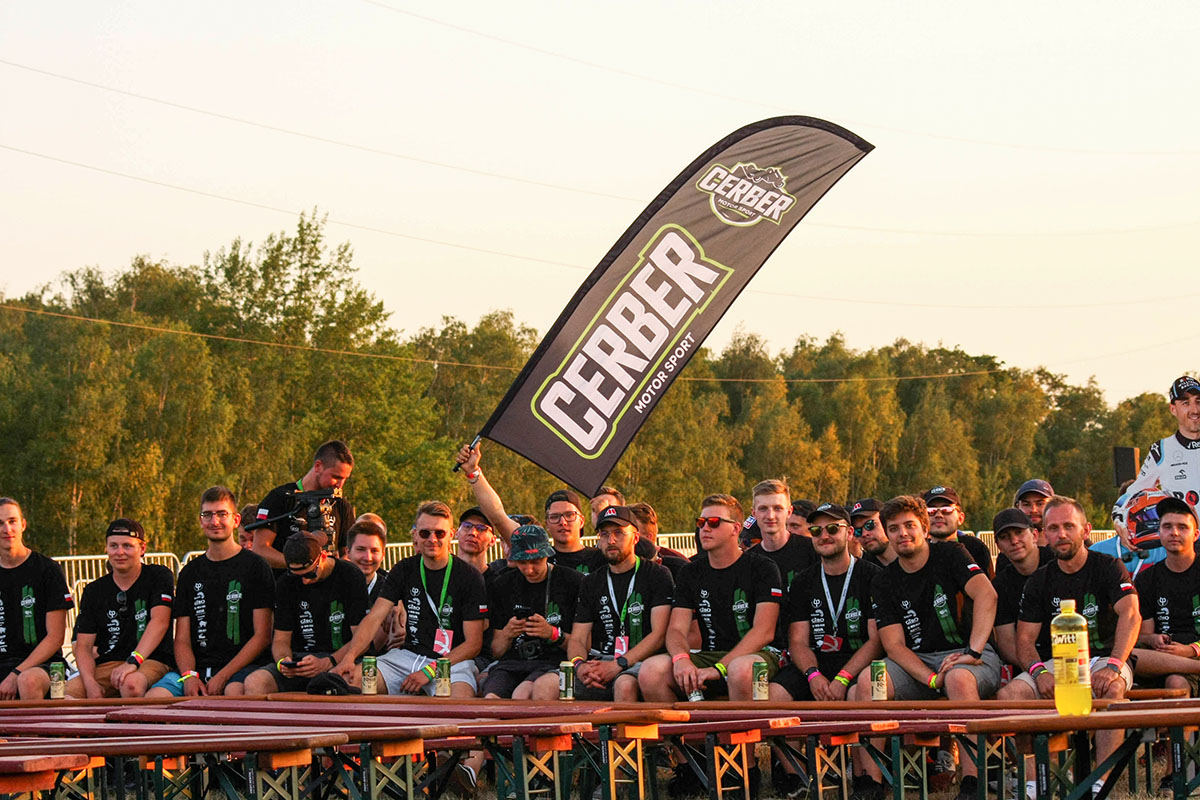 The Cerber Motorsport team successfully completed the Formula Student Czech Republic. The CMS-08 racing took the podium twice: 1st place in the Acceleration competition and 3rd place in the Endurance and efficiency competition.

More achievements on the account of the Bialystok University of Technology racing team! The Cerber Motorsport team from the Faculty of Mechanical Engineering ended the competition at the Czech circuit with a statue and two places on the podium. Lasting from July 18 to July 24, the Formula Student Czech Republic races brought us success in the dynamic competitions. We won the top trophy in the 75-meter acceleration test, namely 1st place in the Acceleration competition and 3rd place in Endurance and efficiency. The latter is the most demanding competition, which we completed for the second time this season. The previous one was finished by the Endurance team from Bialystok University of Technology during the Formula SAE Italy, where they took 2nd place in the Engineering Design Event.

This year, the Czech Republic has set its sights on a new way of conducting Technical Inspection. And this was due to an app that streamlined waiting, without having to stand in lines. Thus, our team had a “shorter distance” to the podium. However, the team did not rest on its (well-deserved) laurels and set out for the next series of competitions. It will test itself today at Formula Student Austria, which will run until July 28.

Congratulation! We’re looking forward to the results from Austria!

Technical specifications of the CMS-08 car:

– hybrid superstructure – combining a steel spaceframe with a composite “monocoque” for increased rigidity,

– display responsible for displaying and storing the most important operating parameters,

– active cooling of the engine area,

– modified engine block, which enabled the use of an improved engine sump,

The authorities of the City of Bialystok support student travel to competitions outside Poland.

Subsidised by the Minister of Science and Higher Education with funds from the state budget as part of the programme ‘Studenckie koła naukowe tworzą innowacje’.

The Cerber Motorsport team operating within the Student Auto-Moto-Club at the Faculty of Mechanical Engineering of Bialystok University of Technology. The organisation was established in November 2011 by 17 students, passionate about cars. Over the years, more than 200 people have worked on eight generations of CMS cars. Today, the team consists of 31 people and is divided into 6 sub-teams: Aerodynamics, Electronics, Suspension, Engine and Propulsion, Superstructure, Marketing. The main objective of the Student Club is to win the top position in the prestigious international Formula Student competitions. They are held annually in more than 15 countries, with more than 800 teams, which is almost 31,000 members. Students design and build a car that competes against teams from all over the world. Winning the competition is not only determined by the speed of the car, construction, financial and sales planning are equally important. The competition is divided into static and more spectacular dynamic competitions. Judges are mainly constructors closely associated with the automotive industry.

As the first Polish team, Cerber Motorsport podiumed at the Formula SAE Italy competition in 2016. This competition also brought second places in the competitions: Acceleration, Endurance and Skidpad. The following years also saw a series of successes. One of the most important goals of the Student Club is to create an ever better car and to introduce innovative solutions to improve its performance, which translates into winning places. Combining theory with practice, and at the same time having fun and competing are synonymous with the Cerber Motorsport Team. 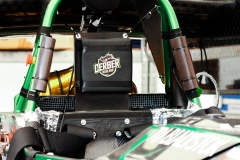 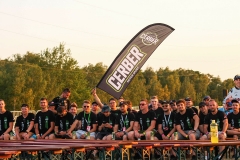 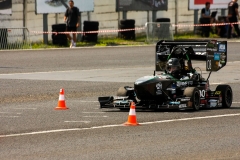 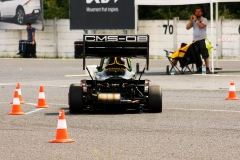 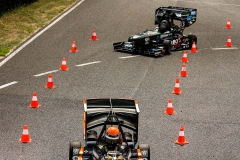 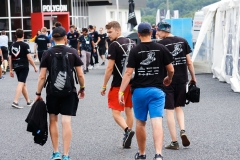 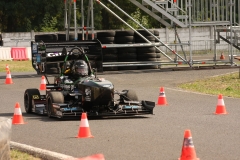 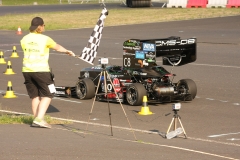 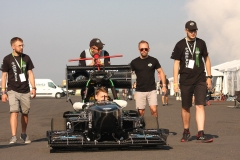 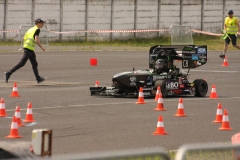 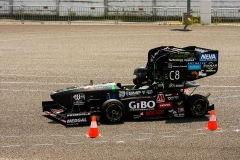 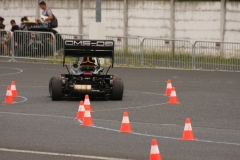 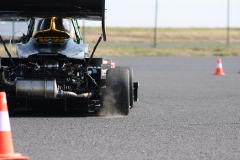 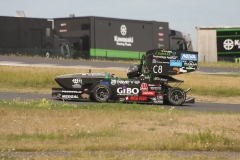 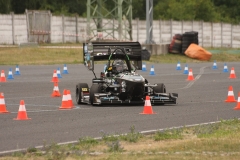 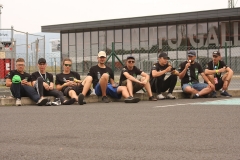 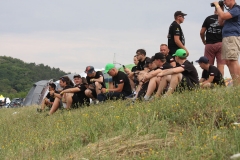